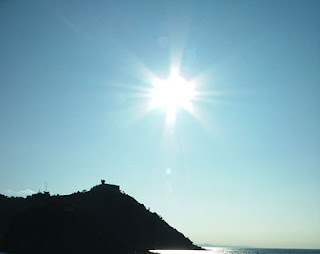 New research shows that Vitamin D can reduce the symptoms of flu and other respiratory tract infections.
Simple measures such as eating foods rich in vitamin D and sunlight can help to reduce your chances of contracting the flu and other similar diseases. It is based on a study by scientists at Yale University School of Medicine and the Greenwich Hospital in Connecticut.
Sabetta and his team of colleagues followed 198 healthy adults during the autumn and winter of 2009-2010 to see whether levels of vitamin D decreased in autumn and winter could be a factor in the increased prevalence of seasonal respiratory viral infections, like flu.
“The men from the South and West get more sunlight than in the North, which is good for them, because you get vitamin D from the sun,” says researcher James R. Sabetta, MD, of Yale University School of Medicine and the Greenwich Hospital, Connecticut. “This is not a panacea, but it helps.”
Research shows people who maintain vitamin D levels of 38 nanograms per milliliter or less likely to get infections like the flu virus than people with less in their blood.
Among 18 people who maintain that level during the study period, only three developed a viral infection. But the 180 other participants with less vitamin D in their blood, 81 (45%), not sick with a viral infection. And people with higher vitamin D levels also decreased the number of those who are sick.
Yup, we must try it!