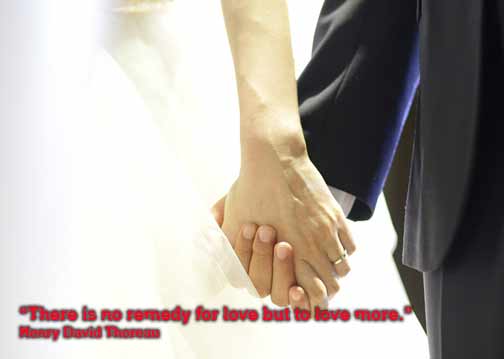 A new study shows that being married boosts survival odds for both men and women with colon cancer at every stage of the disease. Married patients had a 14 percent lower risk of death according to researchers at Penn State’s College of Medicine and Brigham Young University. That estimate is based on analysis of 127,753 patient records.

Similar to studies of other types of cancers, the researchers did find that married people were diagnosed at earlier stages of colon cancer and sought more aggressive treatment. The researchers took those and other factors into account before calculating the benefit of marriage on survival odds.

So what’s driving the different survival rates? Marriage is a self-selected group, and Wilson is careful to note that the selection process makes it difficult to sort out the root cause. One intuitive idea is that spouses serve as an important informal caregiver during a critical time and that extra support may translate into better disease management and, hence, better outcomes.